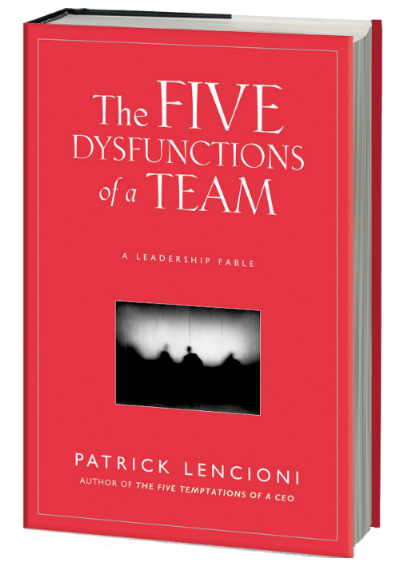 This book starts with a story about an imaginary tech company that is going through a hard time after an initial success. The board decides to bring a new CEO onboard. She starts to make changes and building a team until she manages to turn the company around.

The author defines five dysfunctions that prevent teams from achieving collective result and success. These dysfunctions are not independent of each other. Instead, they are like a pyramid in which each dysfunction creates a base for the next one.